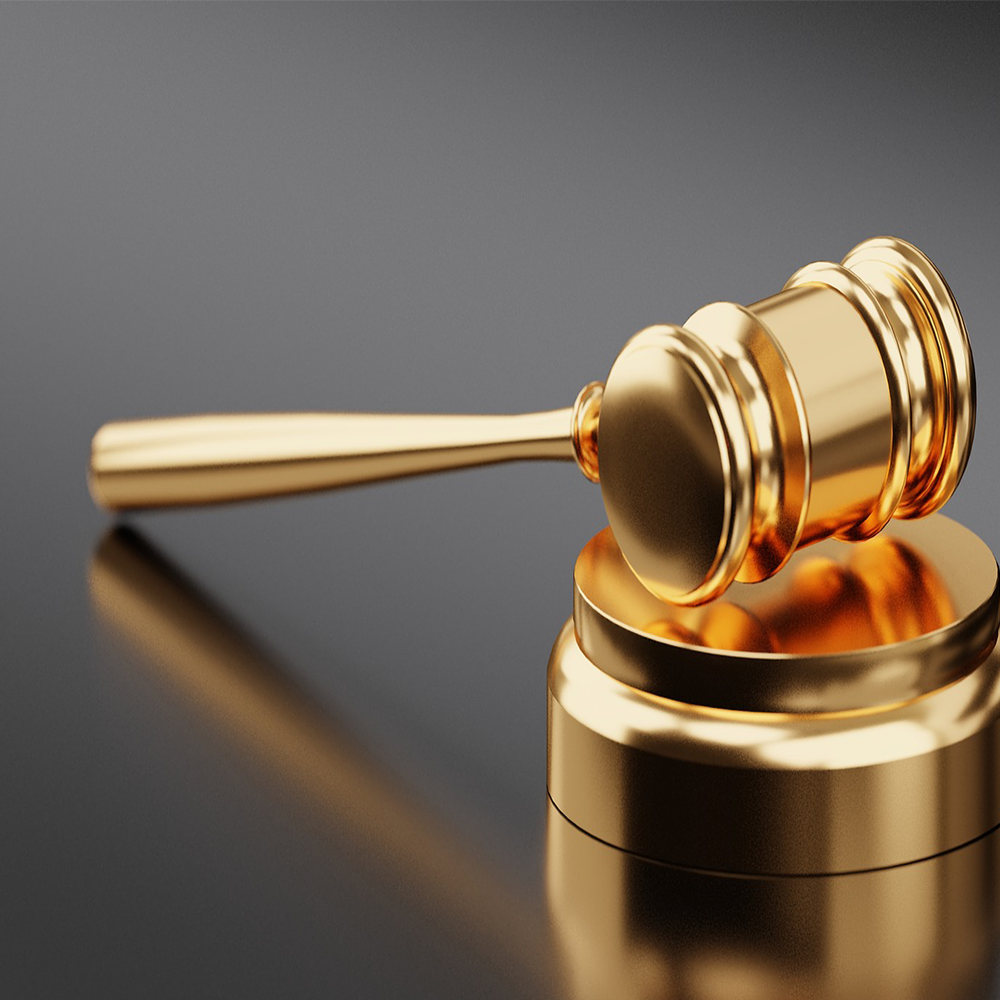 The EU Anti-Tax Avoidance Directive (ATAD EU 2016/1164 of July 2016) forms part of a larger anti – tax avoidance package adopted by the EU in response to the OECD’s Base Erosion and Profit Shifting (BEPS) action plan to combat tax evasion through the transfer of profits to countries with preferential tax regimes. ATAD lays down minimum standards for EU Member States, requiring them to change their corporate tax laws in certain areas and within specific timelines. These provisions shall apply to all taxpayers (including EU permanent establishments of non-EU Companies) that are subject to corporate tax in EU

The ATAD contains the following five legally binding anti-abuse measures with the purpose to create a minimum level of protection against corporate tax avoidance throughout the EU, while ensuring a fairer and more stable environment for business.

The Cyprus Parliament voted on 5 April 2019 the following provisions of the EU Directive with effective date as from 1 January 2019.

The interest limitation rule provides that the excess borrowing cost1,2 (EBC) which exceeds 30% of the taxable income before interest, tax, depreciation and amortization of tangible/intangible fixed assets (EBITDA) is not deductible for the purpose of calculating the taxable income of a company. The rule contains an annual €3.000.000 safe – harbor threshold which means that EBCs up to and including €3.000.000 is in any case not restricted by this rule.

The 80% Cyprus ‘IP Box’ deduction on qualifying IP profits is added back to the taxable profit for the purposes of determining the taxable EBITDA.

The interest limitation rule applies on the local group as a whole or if the taxpayer is not part of a Cyprus group3, the rule applies on the entity itself. The €3 million threshold applies to the entire group and not to each of its constituent entities. Moreover, it would be necessary to aggregate the exceeding borrowing costs and tax adjusted EBITDA for the entire group.

Where the company is a member of a consolidated group for financial accounting purposes, it may deduct its exceeding borrowing costs in full, provided it can demonstrate that its equity to total assets ratio is equal to or higher than the equivalent ratio of the consolidated group and subject to the following conditions

EBCs not deductible in a tax year due to the application of the rule may be carry forward to future tax years for up to five years.

Additionally, unused interest capacity (ie the amount of 30% of taxable EBITDA is in excess of the EBCs for a tax year) that has not been utilized within a tax year may be carried forward for use for the next 5 tax years.

The carry forward provisions are subject to an anti-abuse rule in cases of change in ownership of the company.

Exclusions from the interest limitation rule

The CFC rule has the effect of re-attributing the income of a low-taxed controlled foreign subsidiary to its parent and controlling company. The aim is to prevent revenue diversion to subsidiaries which are tax resident in jurisdictions with preferential tax regimes.

A CFC is a low taxed non-Cyprus tax resident company in which the Cyprus CIT taxpayer, alone or together with its associated enterprises, holds a direct or indirect interest of more than 50%.

When a non-Cyprus tax resident company (or an exempt foreign PE) meets the definition criteria of CFC, the Cyprus CIT taxpayer must include in its taxable profit the non-distributed income of the CFC to the extent that such income arises from non-genuine arrangements which have been put in place for the essential purpose of obtaining a tax advantage.

The non-distributed income of the CFC is defined as the after-tax accounting profit of the CFC, which has not been distributed to the Cyprus CIT taxpayer during the Cyprus tax year in which the CFC profits are included or within the next seven months.

An arrangement or series thereof shall be regarded as non-genuine to the extent that the CFC would not own the assets or would not have undertaken the risks which generate all, or part of, its income If it were not controlled by the Cyprus CIT taxpayer where the significant people functions (SPFs) which are relevant to those assets and risks, are carried out and are instrumental in generating the CFC’s income.

Income that has previously been included in Cyprus under the CFC rule and is subsequently actually distributed or realized through a disposal of the investment, is exempt from tax in Cyprus.

Any foreign tax paid on the income of the CFC or of the PE is credited against the income tax payable in Cyprus.

This rule aims to tackle abusive tax practices that have not been dealt with through specific provisions.

For the purpose of calculating the corporate tax liability, an arrangement or a series of arrangements which are not genuine and have as a main purpose the obtaining a tax advantage, are ignored.

Non genuine arrangements are arrangements which are not put into place for valid commercial reasons that reflect economic reality.

3.The Cyprus Law defines a ‘Cyprus Group’ as made up by all Cyprus tax resident companies as well as any overseas companies that have a PE in Cyprus, which are considered to be members of a group as defined in article 13 of the Income Tax Law for the purpose of determining group loss relief.

4.The Stand-alone entity is an entity which is not part of a consolidated group for financial accounting purposes and which has no associated enterprise or PE.

if an individual or entity holds directly or indirectly a participation of 25% or more in a company and in one or more entities, all the entities concerned shall also be regarded as associated enterprises.